The love affair that we have with our own image starts since early in our development, and it goes hand by hand with the development of self-awareness and consciousness. This fondness for our own image does not only affect our relationship with the self but with our family and peers. With the new age of technology, we now immortalize this self-love with selfies and pictures of our lives in bits of data. The tangible way of collecting our relationship with ourselves through our image has been elevated to a different plane, a virtual one. But what would happen if all the systems of recollection were to fail, the fragility of the binary code was subverted to a different reading and processes in which the information has adhered to other bits of data containing other images that are neither alone. The different reflections have become one single refraction. 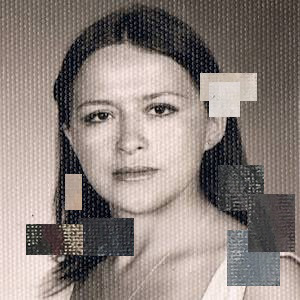 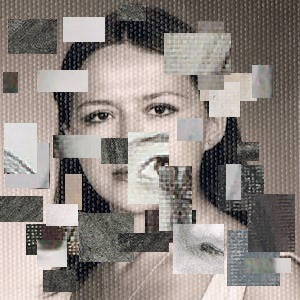 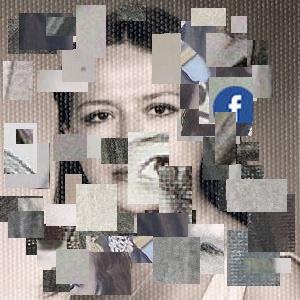 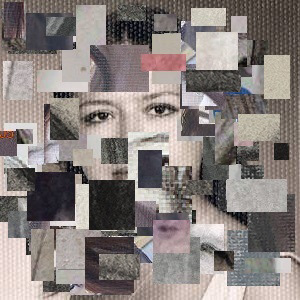 Making use of a computer that invites the viewer to take a self-photograph, the image of the viewer is gradually corrupted by pictures that were deemed "equal" by an internet giant. The corruption process uses an algorithm that was designed to eliminate objects from a picture. In a similar fashion, individuality in the era of big data is gone as a person’s image is only as important as the single refraction it inhabits. This creates segregation between self-images as pictures can trigger matches with people of a single race or subculture. However, we challenge this forced separation by finally mixing this information with a pool of other intervened self-images, continuously creating one single refraction of everyone who participated and, ultimately, shares the same fate. This final composition is then projected on the wall, where the viewer can see itself and everybody else before it, with an image so broken that laughs at the fragility of the contemporary documentation. If the civilization of today were to be all destroyed right now, what would be left to tell our independent stories? Would this future telling of the past include our racial differences as if we all belonged to different subcultures?

DeBugReBoot - The Collective
DeBugReBoot is a Toronto based art collective that mixes video installation practices with computer science and current coding technologies. While highly multidisciplinary, the projects they work on are inspired by the current perception of the value of technology in our contemporary society and how generational and cultural differences intervene in our relationship with the advancement of technology. Forming this collective are Nikole Hidalgo McGregor, a video artist who - in her independent practice - works with single channel mixed media films that explore feminism and social justice, and Carlos McGregor, a computer scientist interested in machine learning, visual computing, and natural language processing.
Installation Timelapse
Documentation of the Installation
(courtesy of Xpace) 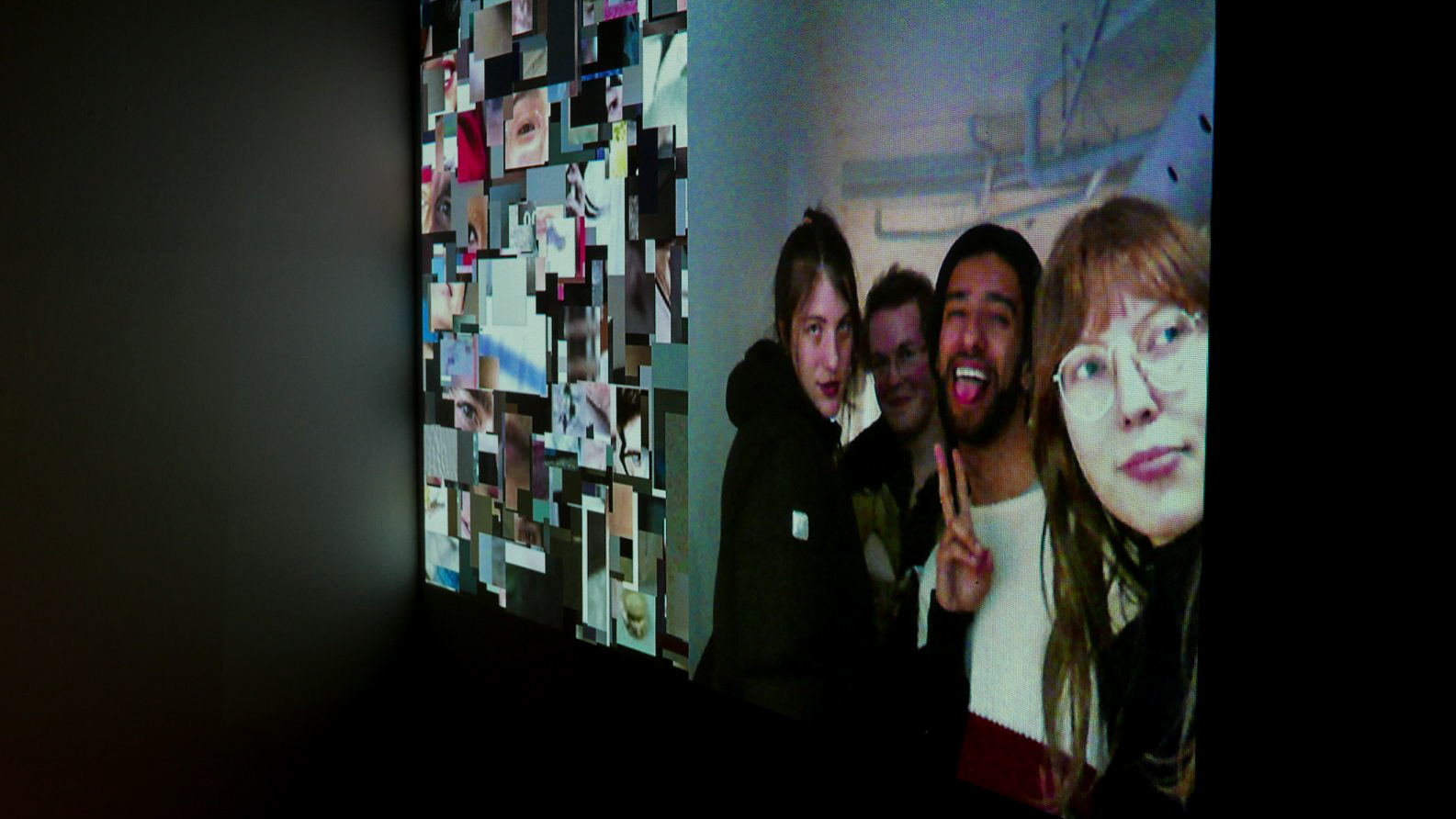 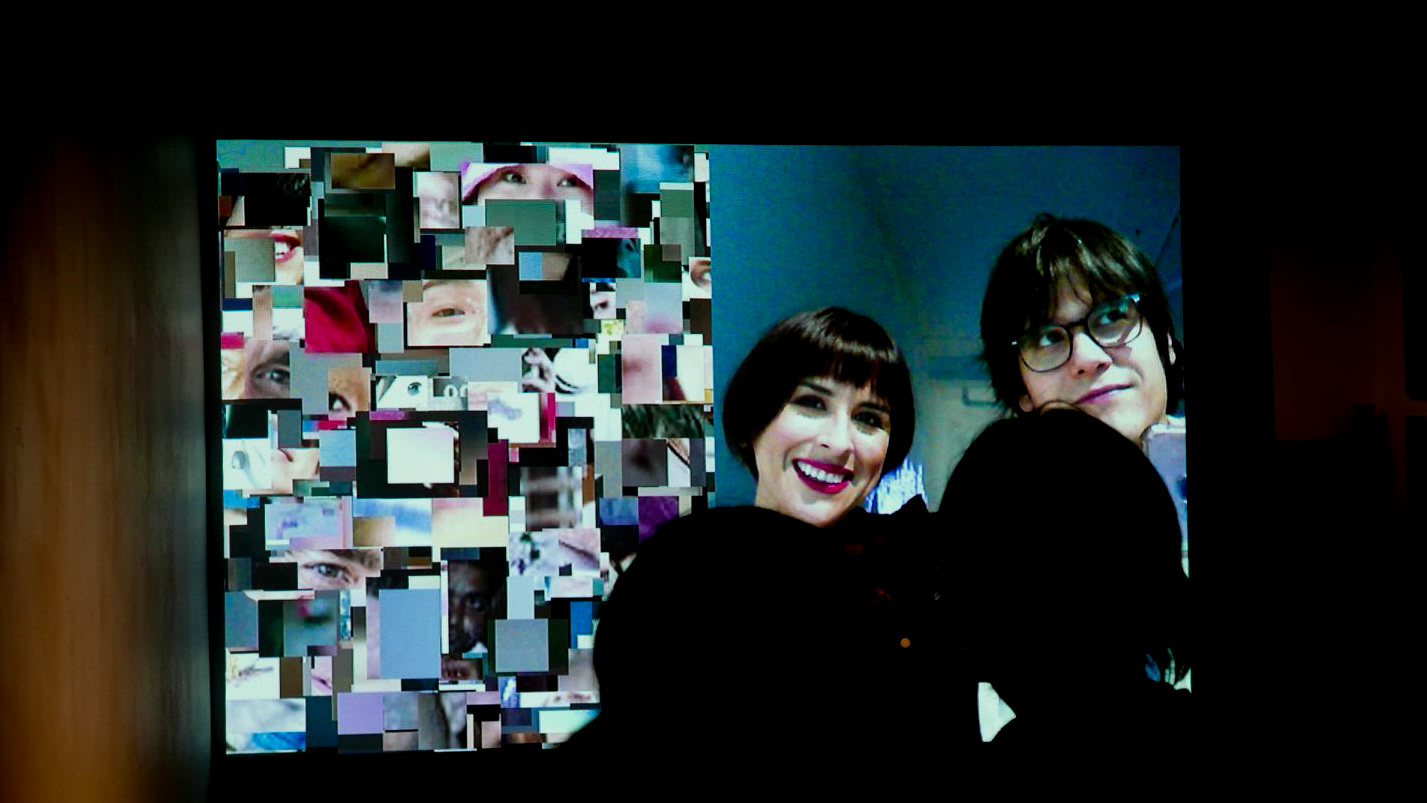 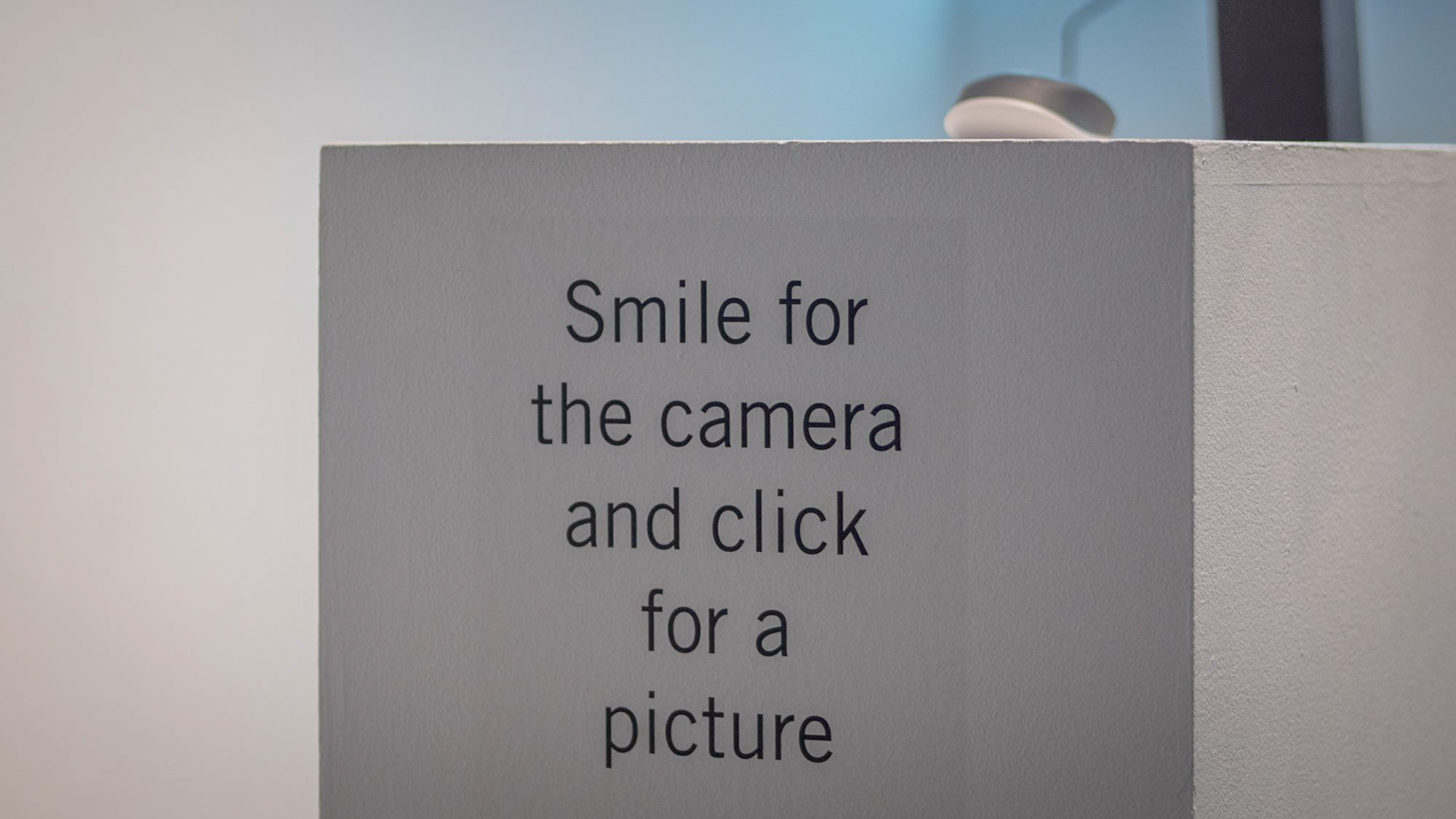 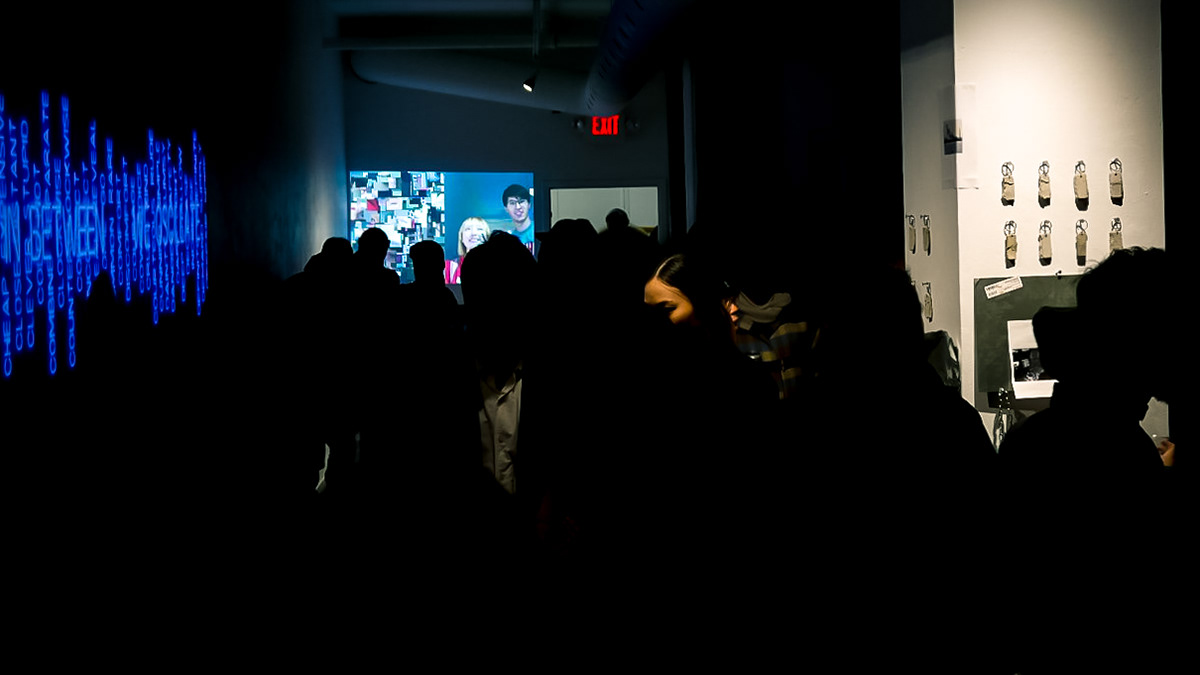 This piece has been exhibited at:
2019 - Soft Refractions, Xpace Cultural Centre, Toronto, ON, Canada
↑Back to Top